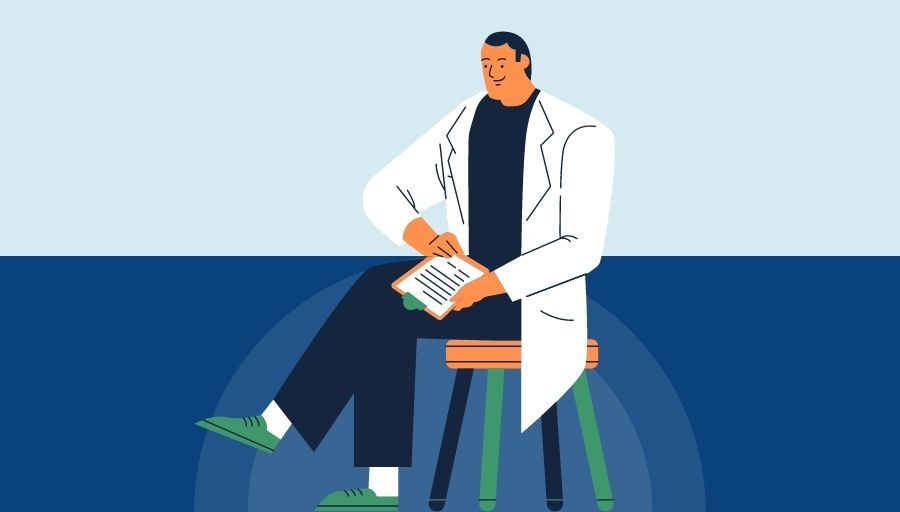 Procedures performed on neonates and infants up to a present body weight of 4 kg may involve significantly increased complexity and physician work commonly associated with these patients, as defined in the CPT book. Modifier 63 is appended to the usual procedure code, unless directed otherwise in the CPT book.

For reimbursement for use of modifier 22 in connection with anesthesia delivery services, see UnitedHealthcare’s “Anesthesia Policy.”

UnitedHealthcare’s standard for additional reimbursement of modifier 22 (increased procedural services) and/or modifier 63 (procedures performed on infants less than 4 kg) is 20% of the allowable amount for the unmodified procedure, not to exceed the billed charges. Claims submitted with these modifiers must include medical record documentation which supports the use of the modifiers and which will be reviewed by UnitedHealthcare in accordance with this policy.

In order to qualify for additional reimbursement, any such medical records or reports must document the substantial, additional work performed and the reason for the additional work (i.e., increased intensity, time, technical difficulty of procedure, severity of patient’s condition, physical and mental effort required).

Note: When both modifier 22 and modifier 63 are appended to the same CPT code, reimbursement will be a total of an additional 20% of the allowable amount of the unmodified procedure, not to exceed the billed charges, provided the documentation supports use of either modifier 22 or modifier 63.

Refer to the UnitedHealthcare “Obstetrical Policy” for information on the use of modifier 22 with obstetrical services. Critical care is the care and monitoring of unstable critically ill or injured patients in a variety of medical emergencies that require constant attention that can only be provided by a physician. The care of such patients involves decision-making of such high complexity to assess, manipulate, and support central nervous system failure, circulatory failure, shock-like conditions, renal, hepatic,… The following is a list of combinations that Blue Cross and Blue Shield of Florida has determined are not appropriately reported together with modifier 59 and which differ from American Medical Association (AMA) Current Procedural Terminology (CPT) coding guidelines: • Any code defined as a “B” Status code on the CMS Medicare Physician Fee Schedule… For individual providers who submit electronic claims with their Employee Identification Number (EIN) rather than their Social Security Number (SSN), a new policy from Florida Blue applies immediately. The policy, which strengthens alignment with the Centers for Medicare & Medicaid Services (CMS), requires such providers to have a valid Type 2 National Provider Identification (NPI…